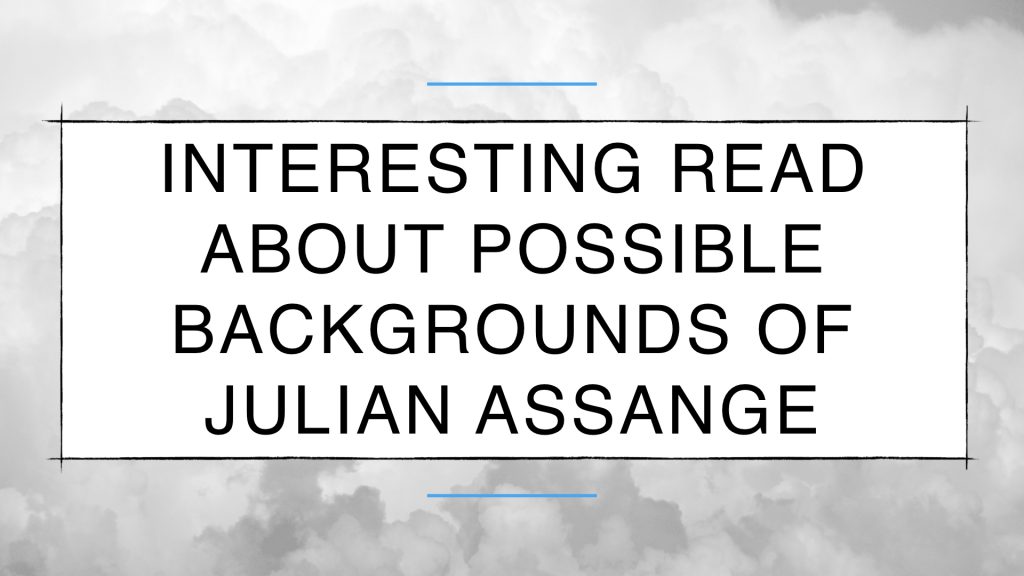 «A murderous system is being created before our very eyes»

A made-up rape allegation and fabricated evidence in Sweden, pressure from the UK not to drop the case, a biased judge, detention in a maximum security prison, psychological torture – and soon extradition to the U.S., where he could face up to 175 years in prison for exposing war crimes. For the first time, the UN Special Rapporteur on Torture, Nils Melzer, speaks in detail about the explosive findings of his investigation into the case of Wikileaks founder Julian Assange.

An interview by Daniel Ryser and Charles Hawley (Translation)