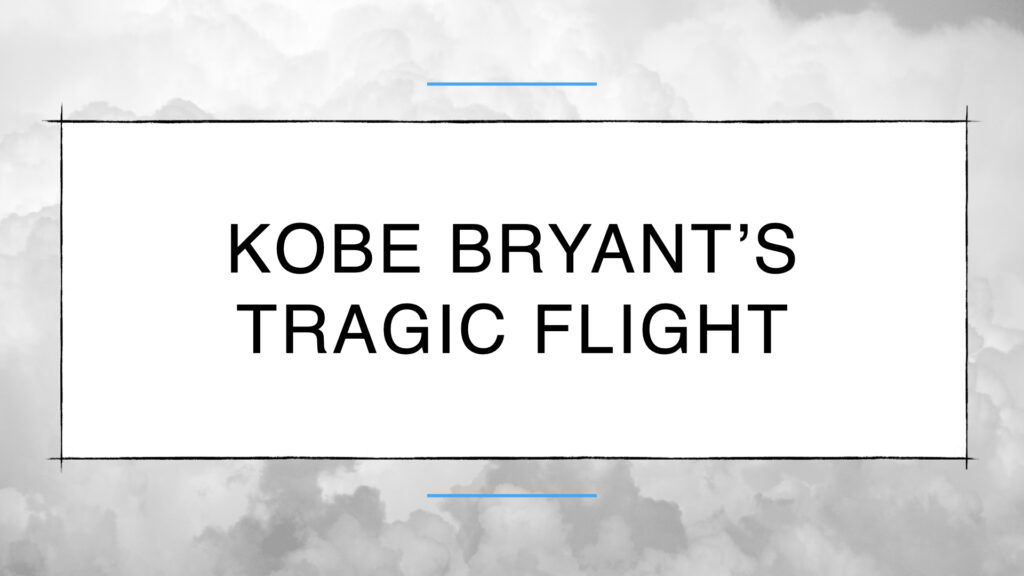 This article is a timeline of the day Kobe died in the helicopter crash that also killed his daughter Gigi and seven other people. But more than a timeline, the piece gracefully interweaves details that inform Kobe’s love for travelling by helicopter, the personal narratives of some of the other passengers and the pilot on the flight, testimonial of personal character traits of those killed, and the relationship they had with one another. The article crafts the mosaic of details with peripheral accounts of some on the ground: like that of a hiker who, while waiting for a friend, reported the sight of a helicopter flying overhead which then disappeared into a patch of clouds; or the account of two mountain bikers who, while taking a break on a trail, saw the helicopter rolling in the air and into the hillside, bursting into flames. The article is wonderfully crafted, providing appreciative detail of the event. But such detail also leaves me without words and with sorrow for those killed and their families. It is a shock that evokes the first time I heard the news a little more than a year ago on January 26, 2020, news that continues to arrest me and our culture.