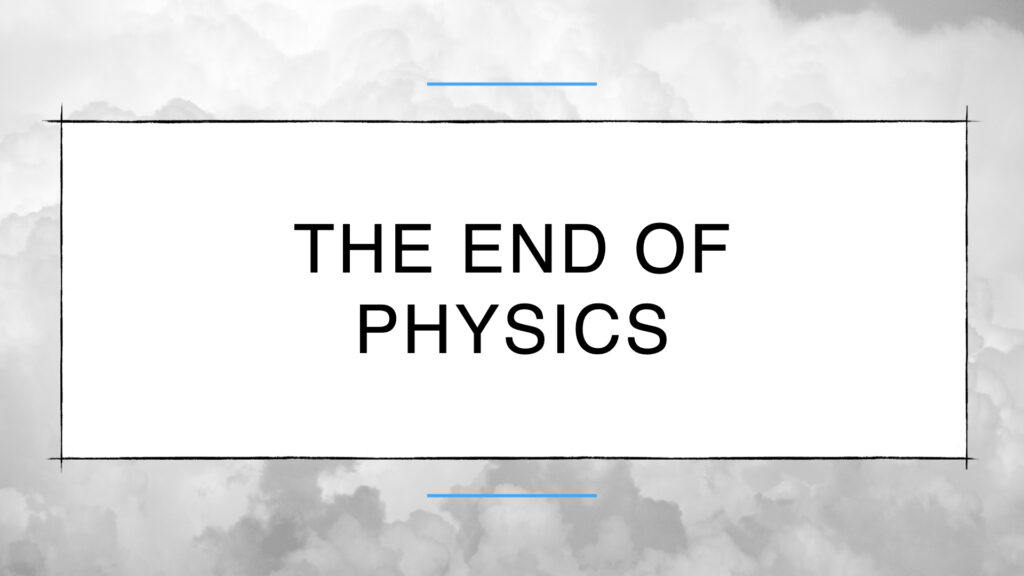 In the 20th century, scientists sought out the building blocks of reality: the molecules, atoms and elementary particles out of which all matter is made; the cells, proteins and genes that make life possible; the bits, algorithms and networks that form the foundation of information and intelligence, both human and artificial. This century, instead, we will begin to explore all there is to be made with these building blocks.