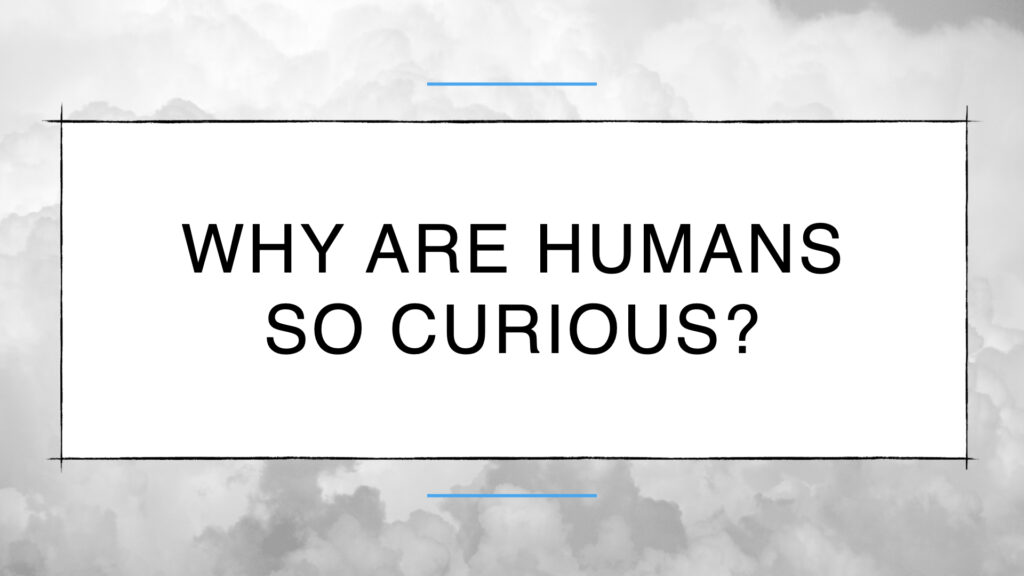 The human craving to know and understand is the driving force behind our development as individuals and even our success as a species. But curiosity can also be dangerous, leading to stumbles or even downfalls, so why does this impulse so often compel us throughout life?

Put another way, why are humans so curious? And given curiosity’s complexity, do scientists even have a definition for this innate drive?

Curiosity is so ingrained, it helps us learn as babies and survive as adults. As for the definition, there isn’t one set in stone. Researchers across many disciplines are interested in curiosity, so it’s no surprise there isn’t a widely accepted definition of the term. William James, one of the first modern psychologists, called it “the impulse towards better cognition.” Ivan Pavlov wrote that dogs (of course it was dogs) are curious about novel stimuli through the “what-is-it?” reflex that causes them to focus spontaneously on something new that comes into their environment.