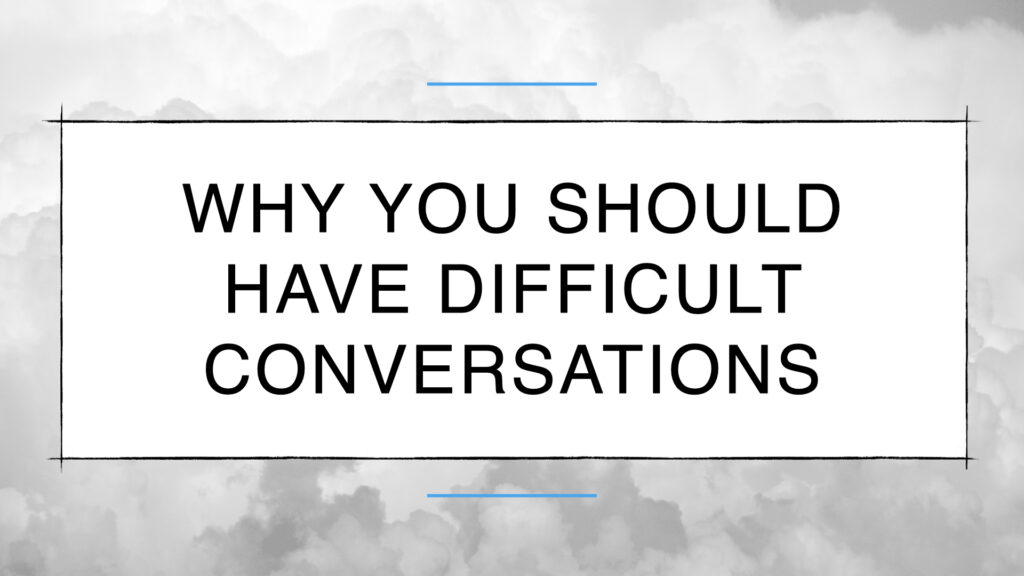 That implies that in most social situations, people are afraid to talk about the juicy stuff because they falsely believe other people don’t want to talk about it!

It’s yet another example of how nobody gives a shit nearly as much as we think they do.

If everybody overestimates the risk of broaching personal or sensitive subjects, then people will generally avoid these conversations, which is suboptimal for becoming less awful humans. Therefore, developing the ability to consistently broach difficult subjects is not only beneficial for your own personal growth but incredibly helpful to other people who don’t quite have it in them.

I’ve sometimes called this the “go first” principle. By training yourself to “go first” in these social situations, you liberate others to have the conversations they’ve probably been desperately wanting to have themselves. You could even say that this is largely what leadership is, the willingness to risk your own neck in a way that benefits others.