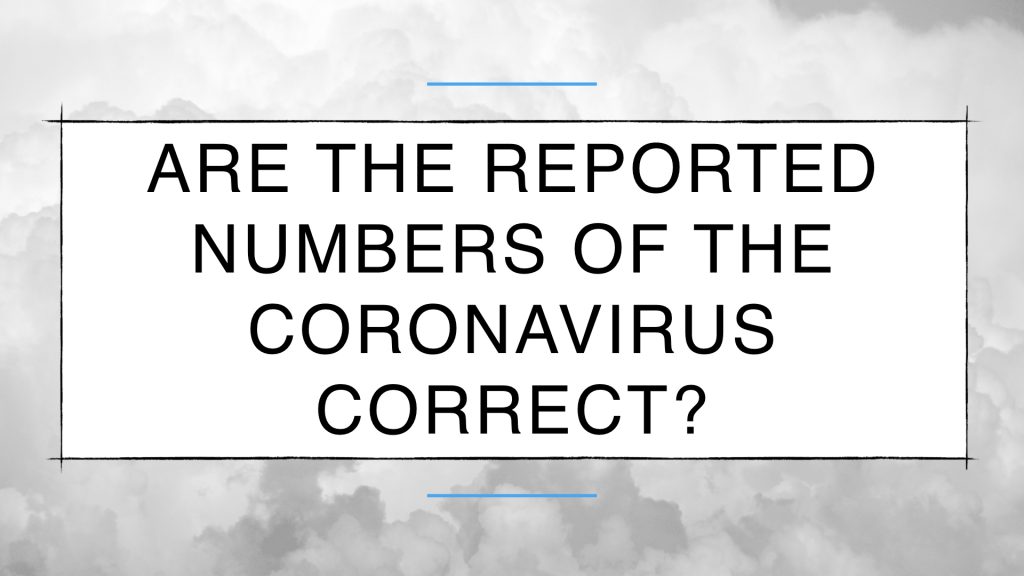 This was sent to me by one of my smartest and most connected friends. It paints a spooky picture of the Chinese reports of what has informally been referred to as “Wuhan coronavirus.” Per the WHO at the time of this writing, the official virus name is SARS-CoV-2, and the disease it causes is COVID-19, much like HIV causes AIDS. Here is one portion from this essay (edited for length), and I suggest reading the entire piece:

From a narrative perspective, China is fighting this war against nCov2019 exactly like the US fought its war against North Vietnam. … They convince themselves that the people can’t handle the truth, particularly if the truth ain’t such good news. They convince themselves that they can buy enough time to win the real-world war by designing and employing a carefully constructed “communication strategy” to win the narrative-world war. That strategy proved to be a social and political disaster for the United States, as the cartoon tail (gotta get more NV casualties for Cronkite to report) ended up wagging the policy dog (send out more counterproductive search-and-destroy missions). I think exactly the same thing is happening in China. And I think the social and political repercussions will be exactly as disastrous.

Personally, I am not panicking, but I’m curtailing unnecessary travel and group interactions for the next 2–3 weeks to see how things shake out, particularly given the asymptomatic “incubation period” of up to 14 days. Might that be an overreaction? Might I be misinformed? Totally. But then again, how many head-on car accidents have I had? Zero. I nonetheless put on my seatbelt every time that I drive, and we have great data on traffic fatalities. Do you have a fire extinguisher in your kitchen? Would you accept $100 to get rid of it? $1,000? I wouldn’t. As unlikely as a kitchen fire might be, the extreme known consequences of an out-of-control fire easily justify a fire extinguisher, even if it gathers dust forever.

Even though some folks think of me as a “risk-taker,” I self-identify much more as a “risk-mitigator.”