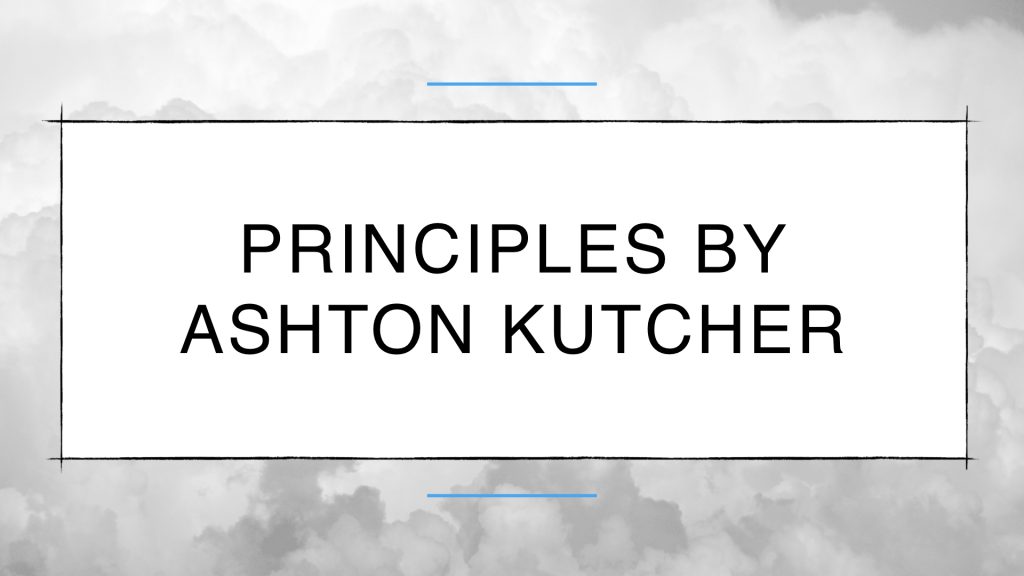 Christopher Ashton Kutcher (/ˈkʊtʃər/; born February 7, 1978)[1] is an American actor, producer, and entrepreneur. He began his acting career portraying Michael Kelso in the Fox sitcom That ’70s Show (1998–2006). He made his film debut in the romantic comedy Coming Soon (1999), followed by the comedy film Dude, Where’s My Car? (2000), which was a box office hit. In 2003, Kutcher moved into romantic comedies, appearing in that year’s Just Married and My Boss’s Daughter. In 2003, he created and produced the television series Punk’d, also serving as host for the first eight of its ten seasons. In 2004, Kutcher starred in the lead role of the psychological film  The Butterfly Effect. Kutcher subsequently appeared in more romantic comedies, including Guess Who (2005), A Lot Like Love (2005), What Happens in Vegas(2008), and No Strings Attached (2011). He starred as Walden Schmidt on the CBS sitcom Two and a Half Men (2011–2015). In 2013, Kutcher portrayed Steve Jobs in the biographical film Jobs. Since 2016, he has starred as Colt Bennett in the Netflix series The Ranch. Beyond entertainment, Kutcher is also a venture capitalist. He is a co-founder of the venture capital firm A-Grade Investments. At SXSW on March 14, 2015, Kutcher announced Sound Ventures, the successor to A-Grade Investments managing a fund backed by institutional funding. Kutcher has also successfully invested in several high technology startups. Kutcher has investments in over 60 companies, the most prominent of which include Skype, Foursquare, Airbnb, Path and Fab.com. Kutcher has invested in five startups as of August 2017—Neighborly, Zenreach, ResearchGate, Kopari Beauty, and Lemonade—marking his foray into the “insurtech” sector.