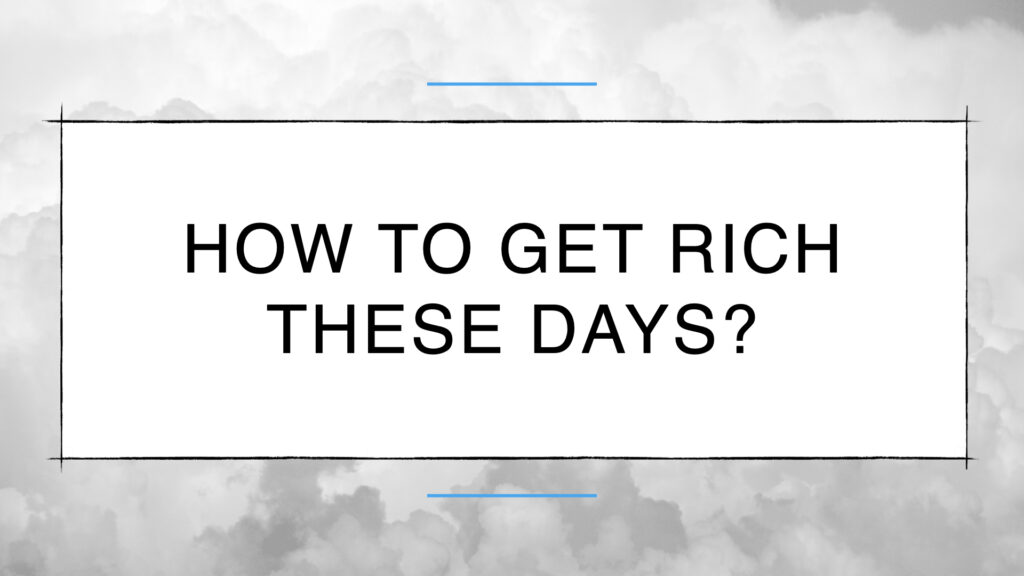 Every year since 1982, Forbes magazine has published a list of the richest Americans. If we compare the 100 richest people in 1982 to the 100 richest in 2020, we notice some big differences.
In 1982 the most common source of wealth was inheritance. Of the 100 richest people, 60 inherited from an ancestor. There were 10 du Pont heirs alone. By 2020 the number of heirs had been cut in half, accounting for only 27 of the biggest 100 fortunes.
Why would the percentage of heirs decrease? Not because inheritance taxes increased. In fact, they decreased significantly during this period. The reason the percentage of heirs has decreased is not that fewer people are inheriting great fortunes, but that more people are making them.
How are people making these new fortunes? Roughly 3/4 by starting companies and 1/4 by investing. Of the 73 new fortunes in 2020, 56 derive from founders’ or early employees’ equity (52 founders, 2 early employees, and 2 wives of founders), and 17 from managing investment funds.

Business Insider has a weird article ($) on Travis Kalanick’s post-Uber venture, Cloud Kitchens. Some of the complaints sound real, but some of them—that nobody knows the value of their equity in an early-stage company—are pretty universal. Reading between the lines, the company has adopted some of what made Uber such a high-growth company, and applied it to a business where a competitive advantage in dealmaking is even more valuable.

Inside the rise and fall of energy giant Encana. One big part of the answer is, of course, that oil prices went down. And another is the largest-market-cap-in-Canada curse (other companies that have been the biggest in Canada include Valeant, Blackberry, and Nortel).

A look at life in the last years of DEC, as well as a very good story about incentives, anchoring, and how to get a negative correlation between bonus size and how much the bonus in question is appreciated.

Why is designing a simple website getting more complicated?

Net Interest on the boom, bust, and aftermath of the Irish banking and real estate business.