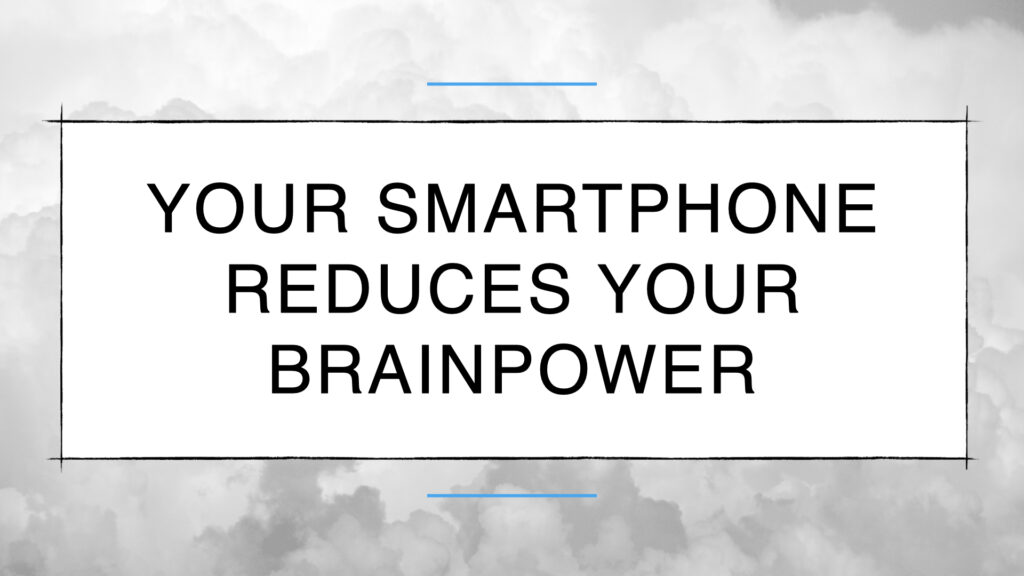 Core message:
In the study, Ward and his colleagues examined the performance of more than 500 undergraduates on two different common psychological tests of memory and attention. In the first experiment, some participants were told to set their phones to silent without vibration and either leave them in their bag or put them on their desk. Other participants were asked to leave all their possessions, including their cell phone, outside the testing room.
In the second experiment, students were asked to leave their phones on their desk, in their bag, or out in the hall, just as in the first experiment. But some students were also asked to power their phone off, regardless of location.
In both experiments, students who left their phones outside the room seemed to do best on the test. They also found the trials easier—though, in follow-up interviews, they did not attribute this to their smartphone’s absence or presence. Throughout the study, in fact, respondents rarely attributed their success or failure on a certain test to their smartphone, and they almost never reported thinking they were underperforming on the tests.